The Nightlife: New York by Travis Luedke – My Review 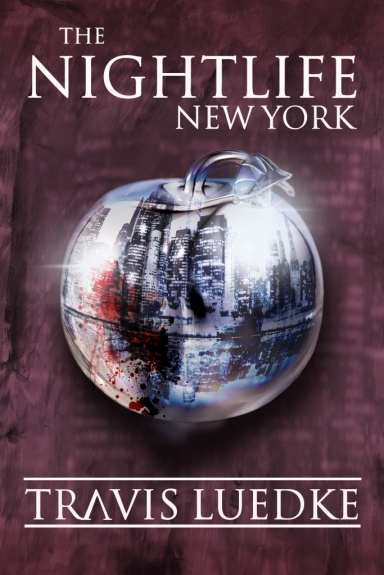 Is she a beautiful blond guardian angel as he imagined, or something else entirely? When Michelle saves Aaron’s life she shares the benefits of her blood––after getting him shot accidentally. He awakes a changed man, living in a purgatory of eternal night, never to see the sunrise again.

Michelle drags Aaron through a hardcore learning curve of vampiric slavery. Forced to adapt to servitude, he is subject to her authority of compulsion. She orders him around like a puppet on a string, a dog on a very short leash. First things first, he must learn to feed properly without creating bloodslaves (humans addicted to the powerful drug-like effect of their venomous bite).

Can he maintain her rules and keep a sliver of his humanity intact? Innocence is a luxury few can afford in the decadent nightlife of New York. In a world where sex, blood, and power over women is so readily accessible, Aaron struggles against the predatory instincts deeply rooted in his new psyche. He must find his way quickly, practicing rigid self-control, or risk the consequences of Michelle’s wrath.

Plain ol’ ordinary, long-suffering Aaron Pilan is too good for his own good and it gets him involved with the sexy, beautiful Michelle when he intervenes in a confrontation between her and a couple of corrupt New York cops and receives a mortal gunshot wound for his trouble. Now, his life is irreversibly changed, and no two ways about it.

Travis Luedke has woven an astonishing vampire tale, utilizing some tried-and-true details along with his own special twists resulting in an unputdownable book. The rapid pace of the writing is very engaging – so engaging I was compelled to read it in a single sitting.

The sex scenes were amazing, and the action was at least equally spectacular. Did I mention I couldn’t move my eyes from this book? Until now, I’ve been very disappointed in the “modern vampires” and have assiduously avoided them. Luedke has pulled me back into the fold with The Nightlife New York.

I’m giving The Nightlife New York five stars only because I haven’t any more stars to give. I can’t wait to “sink my teeth” into the next installment. Well done, Mr Luedke!

Here’s where you can find Travis on the world-wide web: 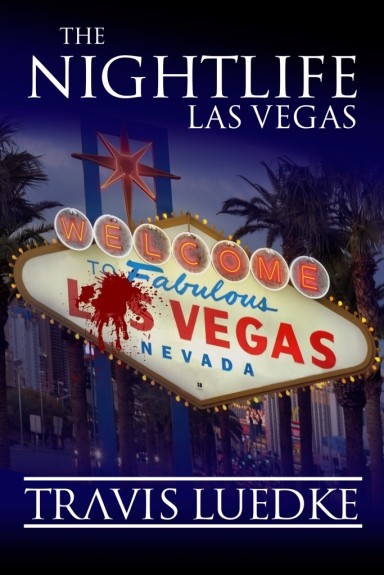 The story doesn’t end here! Oh no, not by a long shot. There’s a sequel!

Take a splash of “The Hangover” stir it up with “True Blood” and a heavy dose of the Colombian Cartel. The Nightlife Las Vegas is never boring.

Aaron Pilan lives by one rule, that of his vampire master Michelle–no bloodslaves. EVER. He breaks that rule when he meets Anastasia.

All Anastasia ever wanted was to be loved and cherished, but the predatory men she’s attracted to bring her only pain and abuse. Escaping one train-wreck relationship for another, Anastasia finally finds happiness with Aaron and Michelle as a bloodslave, a pet. They give her all the love, affection, and rough sex she can handle.

But when her vampire lovers run afoul of the Colombian Cartel, will she survive long enough to enjoy her wonderful new life?

Ol' Big Jim, has been a storekeeper, an embalmer, a hospital orderly, a medical biller, and through it all, a teller of tall tales. Many of his stories, like his first book, New Yesterdays, are set in his hometown of Piedmont, Alabama. For seven years, he lived in the oldest continuously inhabited city in the world, Amman, Jordan where he spends his time trying to visit each one of the thousands of Ammani coffee shops and scribbling in his ever-present notebook. These days, you can find him back stateside, still filling notebooks.
View all posts by Ol' Big Jim →
This entry was posted in Books and tagged book, my opinion, New York, reviews, vampires. Bookmark the permalink.

1 Response to The Nightlife: New York by Travis Luedke – My Review