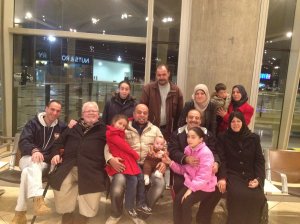 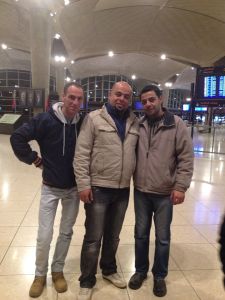 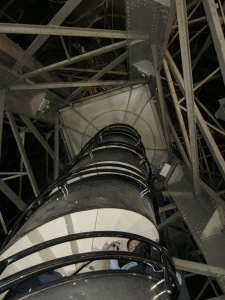 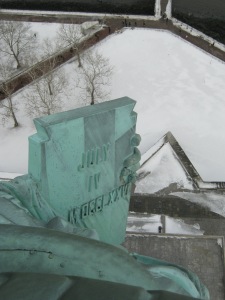 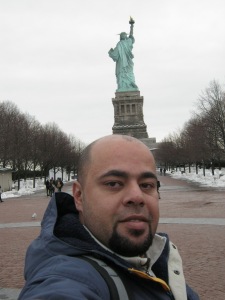 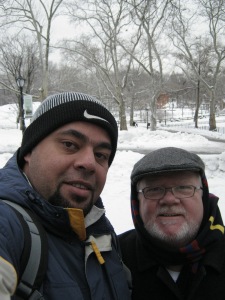 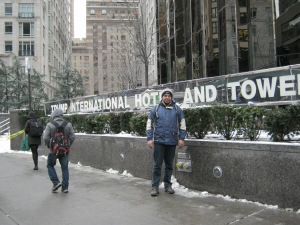 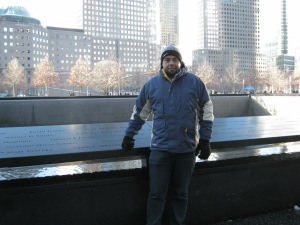 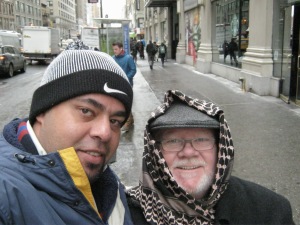 Caz Greenham www.cazgreenham.com ~ Welcome To My World of Make-Believe