Today Zeek and I were treated to lunch with very special bread, made by his Mother.

This Zaatar (Thyme)bread being made by Zeek’s Mother is commonly made at harvest time. Her mother taught her to make the bread when she was quite young. She, in turn, was taught by her mother and so on for untold generations. 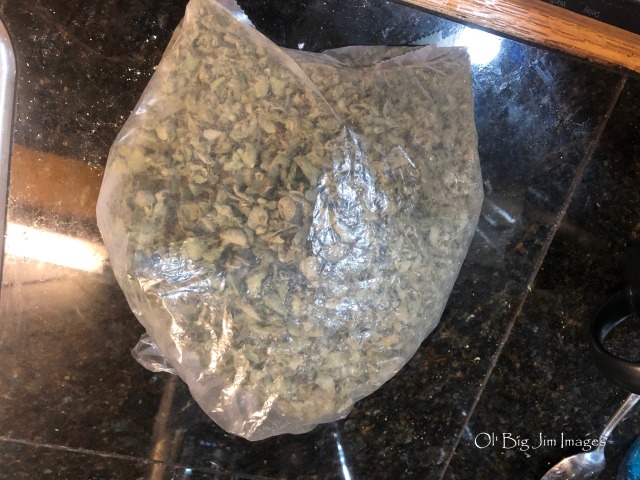 First, flour is added to the mixing bowl. Zaatar that has been soaked in hot water for a few minutes is then added to the flour. Yeast is also used. The yeast is stirred into warm water with sugar and allowed to stand for a few minutes to proof, and then stirred into the flour mixture. The dough, after kneading forms a rather stiff dough that clings to the mixer paddle, forming a ball. The dough is then removed from the mixing bowl, flattened, and cut into round pieces. After that, it’s covered with shrink film and allowed to rise for around 15-20 minutes in a warm oven. 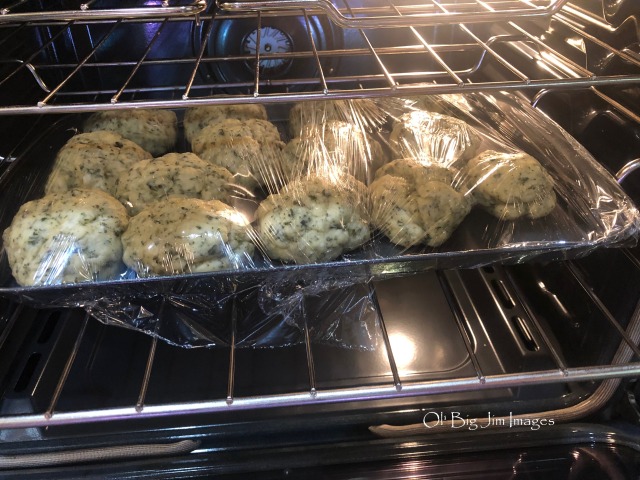 After rising, the bread is flattened by hand and baked at 375°F until a light, crisp, golden brown. These bread pieces have a consistency similar to shortbread cookies. They’re eaten with fresh vegetables, such as tomatoes, cucumbers, etc, and cups of sweet tea. 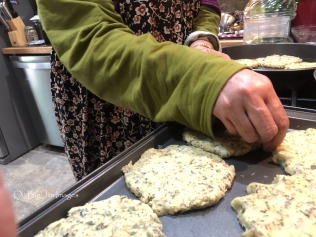 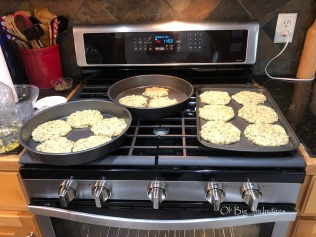 Umm Ahmad is an amazing cook, and she has prepared meals every day that make our hearts sing! Having her in our house has been a great experience, and we will certainly be sad when she goes back home to Jordan! 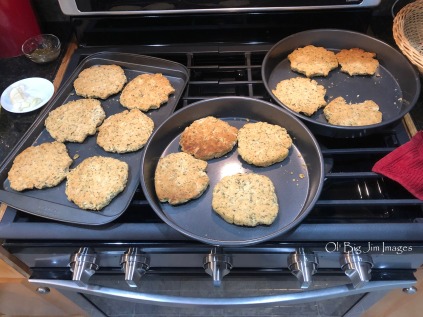 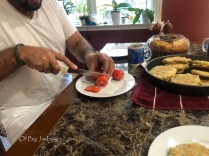 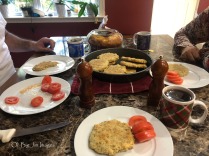 ~~ Children's Books Set on The English Riviera ~~ Buy on Amazon ~