Happy New Year From Our Table!

Happy New Year everyone! 2018 is behind us and a brand spanking new year is in our hands to do with as we see fit, or as we can. Most everyone around the globe has new year traditions they follow. Here in the southern USA, one of our most beloved traditions centers around food. 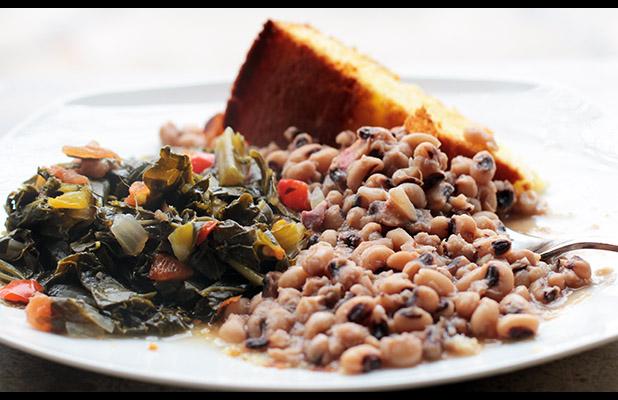 We’re conditioned to have certain foods on this day; black eyed peas, greens (collard, turnip, mustard, or even cabbage), and cornbread. What do you imagine is waiting on our stove at this very minute? Black eyed peas and turnip greens! The cornbread is in the oven, and will probably be ready before this post is finished. I chose to make cornbread muffins today, rather than my usual “pone” of bread made in a cast iron skillet. Why these foods?

That’s our story, and we’re sticking to it! If any peas are left over, I’ll use them to make pea sausage. That’s done by smashing the peas and adding a bit of sage, black pepper, flour, and an egg. The resulting mixture will be fashioned into patties and fried in my Mawmaw’s cast iron skillet. Oh my, yes! That’s some good eatin’! 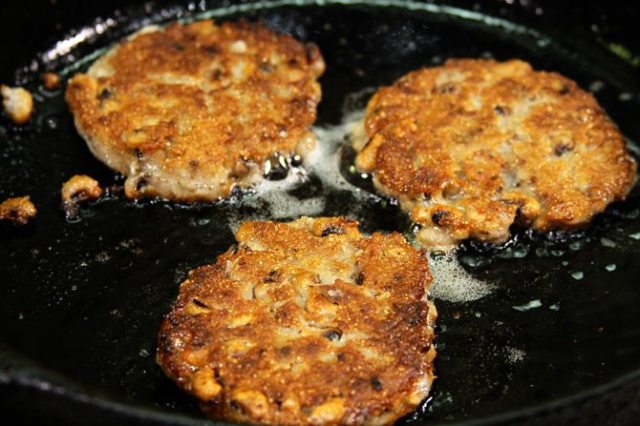 The tradition of eating black eyed peas is deeply rooted in African American culture. They were first cultivated about 5,000 years ago in western Africa, and probably made their way here via the transatlantic slave trade. It is said that during Sherman’s March to the Sea in early winter 1864, all foodstuffs not eaten or confiscated by the Union soldiers was destroyed. Usually by burning.

The dried peas, in those days, were used as animal food – not fit for human consumption. Well, with nothing left to eat, the folks cooked them seasoned with a bit of pork if they had any. That got them through the winter until they could get some seeds in the ground.

Another story tells how the former slaves celebrated emancipation on 1st January 1863; peas were on the table. After the war, they always had a prominent place at the New Year’s table. 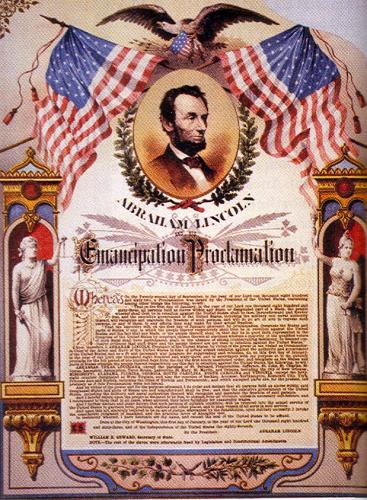 When available, pork was on the tables, too. Pigs root forward when foraging for food. This habit makes them symbolic of progress. And because pigs are universally recognized as symbols of wealth and gluttony, pork was added to the meal in the form of jowls (or cheeks) or hocks (a knuckle) of the hog. The jowls could be sliced, to resemble bacon, or thrown whole into the peas for seasoning.

No matter how you celebrate the arrival of a new year, I hope 2019 is the best you ever had! Eat, drink, and be merry! Happy New Year, everyone!

2 Responses to Happy New Year From Our Table!